The History of September’s Birthstone: Sapphire 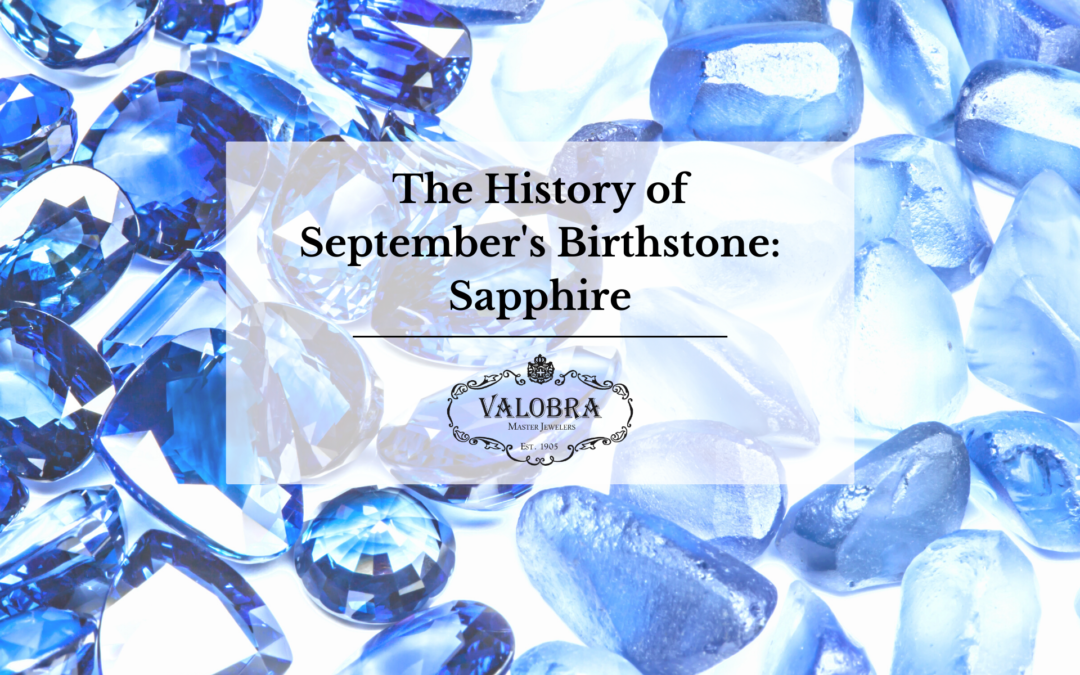 The lustrous beauty of sapphire has been a popular staple in the jewelry world since at least the Middle Ages. Although most people know sapphire as a gorgeous blue color, there are a variety of other colors, including pink, black and gray. There are even colorless sapphires and a pinkish orange version called padparadscha.

Sapphire itself is one of two gem varieties of corundum, the other being ruby. These beautiful gems are far-reaching and have been found everywhere from Australia to Vietnam. Although the geographic origin of a sapphire doesn’t necessarily guarantee its level of quality, the sapphires that fetch the highest premiums often come from the Kashmir, as well as Sri Landa and Madagascar. 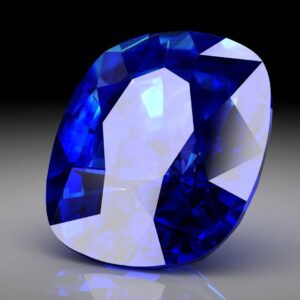 Sapphires are often associated with the British Royal Family. Princess Diana’s famous engagement ring was a Ceylon sapphire. In ancient times sapphires were worn as amulets of protection by royalty. In ancient Greece, they were associated with the god Apollo and were believed to connect his priests to the spirit world. The name sapphire even comes from the Greek word sappheiros, meaning blue. 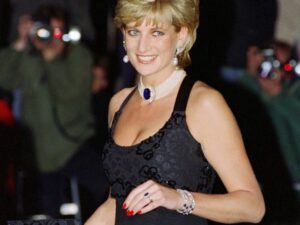 In ancient Persia, it was believed that blue sapphires were pieces of a massive pedestal that held up the earth. When these chips would fall, their reflections were believed to color the sky blue.  And in Hindu mythology, there is the belief of a divine tree called the Kalpavriksha that grants wishes. The base of the tree is made of diamonds, the roots are made of sapphires and the fruit of the tree is rubies: a jewelry-lover’s dream come true!

One of the most famous heists in history featured a sapphire known as the Star of India. Weighing in at 563 carats, it’s one of the largest sapphires ever discovered. Some believe it’s cursed. In 1964, while at the American Museum of Natural History, a gang of themes crawled into an unlocked bathroom window. They stole the Star of India as well as over $400,000 worth of gems (about $3 million in today’s money).

The Star of India was protected by an alarm, but unfortunately, the batteries had run dead, allowing the thieves to escape with their prize. Just two days later, they were captured, and the precious gem was returned to the museum unharmed. 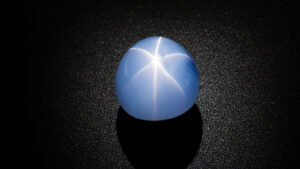 Whether you choose to make this beautiful gemstone a part of your jewelry ensemble as a ring, necklace, bracelet or earrings, you can’t go wrong with the celestial beauty of sapphire. More than just September’s birthstone, this elegant gem is also popular in wedding jewelry as the “something blue” that’s needed to ensure the happy couple enjoys many long and loving years together.

LINK TO SHOP SAPPHIRES FROM VALOBRA

If you’re looking for a memorable sapphire birthstone gift for a special someone born in September, or you’re looking to add this majestic gemstone to your collection, come in today and browse our extensive showroom of sapphire jewelry, including rings, necklaces, bracelets, earrings and much more. Make the beautiful allure of sapphire a part of your jewelry ensemble! 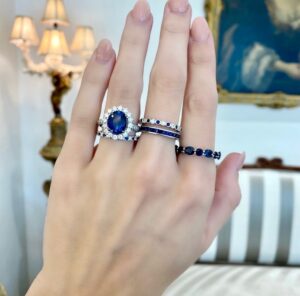